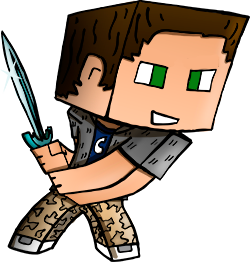 MCSnapshot was developed by Cory a PHP and Systems Administrator by trade. In Cory's free time he has worked on MCSnapshot.com and many other websites. However, MCSnapshot is more than just a website.

Originally in 2011-2012, Cory was the Head Administrator for Minecraft Mondays with BebopVox. At the time BebopVox would always ask him to set up a new snapshot server so that he was able to record and a video and release it on his channel. Minecraft Snapshots continued to become quite popular and with Cory's experience with PHP development he sought out to see if there was any way to automated Minecraft Snapshots.

MCSnapshot.com is the product of “automatic snapshot server creation”, as well as a byproduct of learning to do things better. This means that it doesn't require any user input or user action for the server to come online. Once Mojang/Minecraft releases a new snapshot, it checks, automatically downloads and starts the Minecraft Server. Once that action has been completed, it then automatically sends a tweet from two Twitter accounts: @JustPlayHere and @MCSnapshot.